Use the pond and lake weed guide below to identify your floating plant problem; than choose one of the recommended solutions. Not sure what your plant is? Our biologists can help! Call us at 1-800-442-6648. 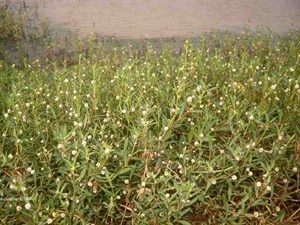 Alligator weed can grow in a variety of habitats, including dry land, but is usually found in water. It may form sprawling mats over the water or along shorelines. 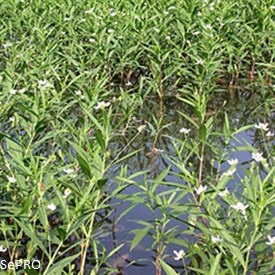 American Water-willow is found in places with an abundant water and sunlight supply and is seen as both a shrub and a large tree. It often has multiple trunks, each with many branches coming from each. 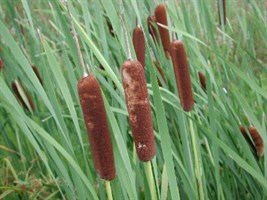 Cattails have dense, "sausage-like," spikey flowers, called the catkins that appear on top of the long, slender stems in late summer to early fall.

Creeping water primrose is a perennial plant that stands erect along the shoreline but also forms long runners (up to 16 feet) that creep across wet soil or float out across the water surface. The leaves vary from green to red tinged. 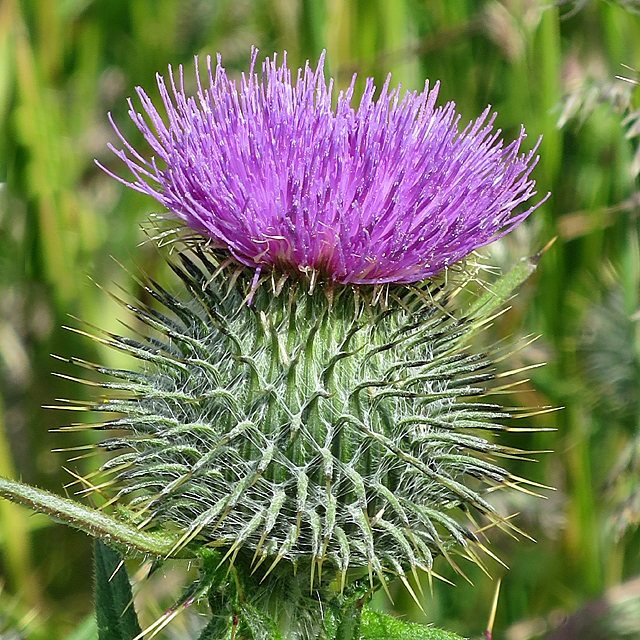 Marsh thistle is a fibrous-rooted biennial or monocarpic perennial native to most of Europe and to western Asia. European Marsh Thistle is very spiny, including its winged, spiny stem.

Flowering rush is an exotic plant aquatic plant that can grow as an emergent plant along shorelines and as a submersed plant in lakes and rivers. Flowering rush is very difficult to identify when not in flower. It closely resembles many native shoreland plants, such as the common bulrush. 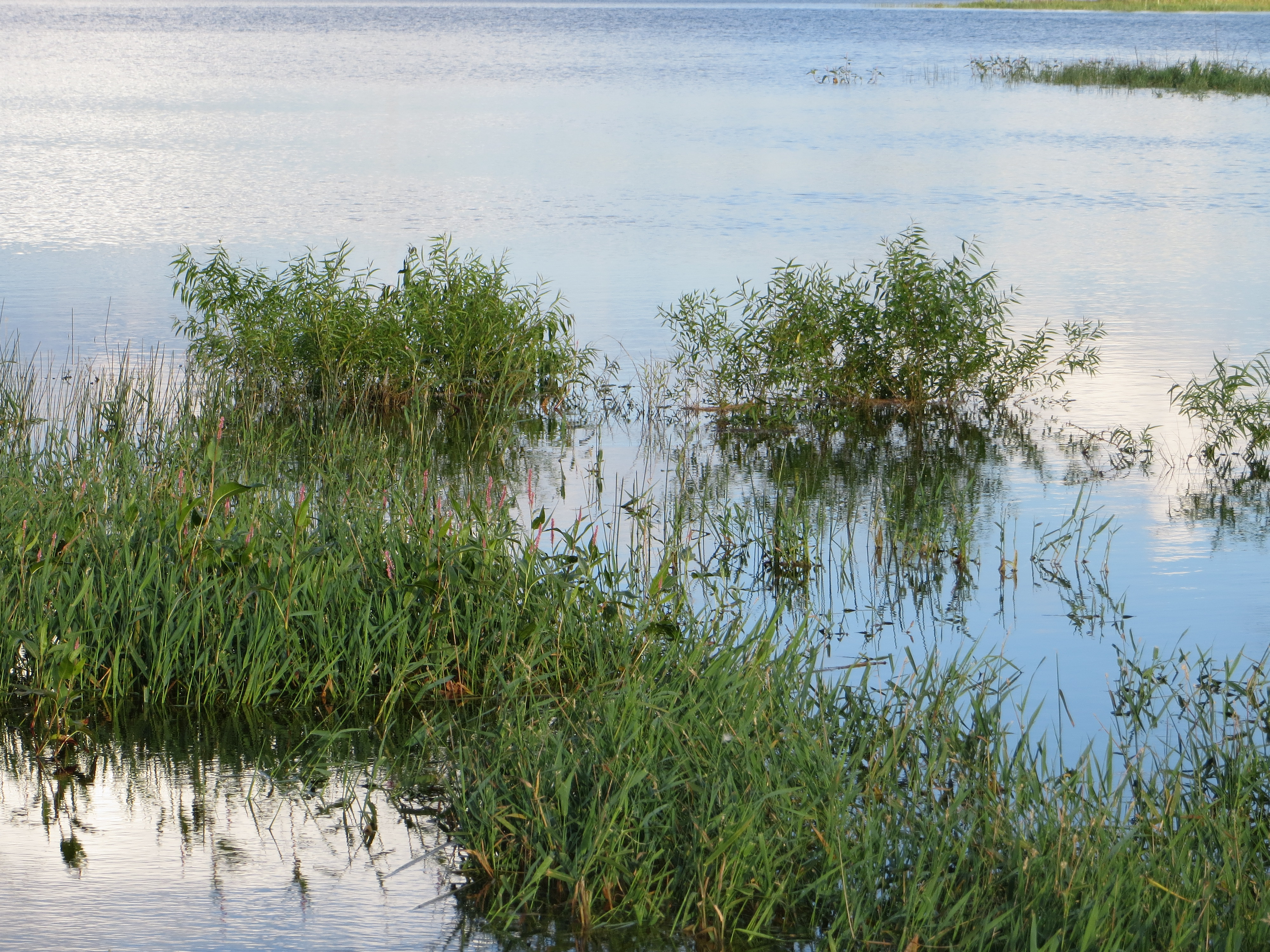 Many kinds of grasses (including torpedo grass, rushes, sedges, madiancane, etc) grow in damp places and at times are found in water. Leaves are long and slender, usually ten times as long as wide. Veins within the leaves run parallel to each other. Leaves are arranged alternately on the stem. 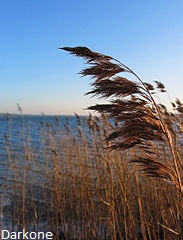 Phragmites is a large grass with erect stems can grow on average 3 - 18 feet in height with broad leaves. 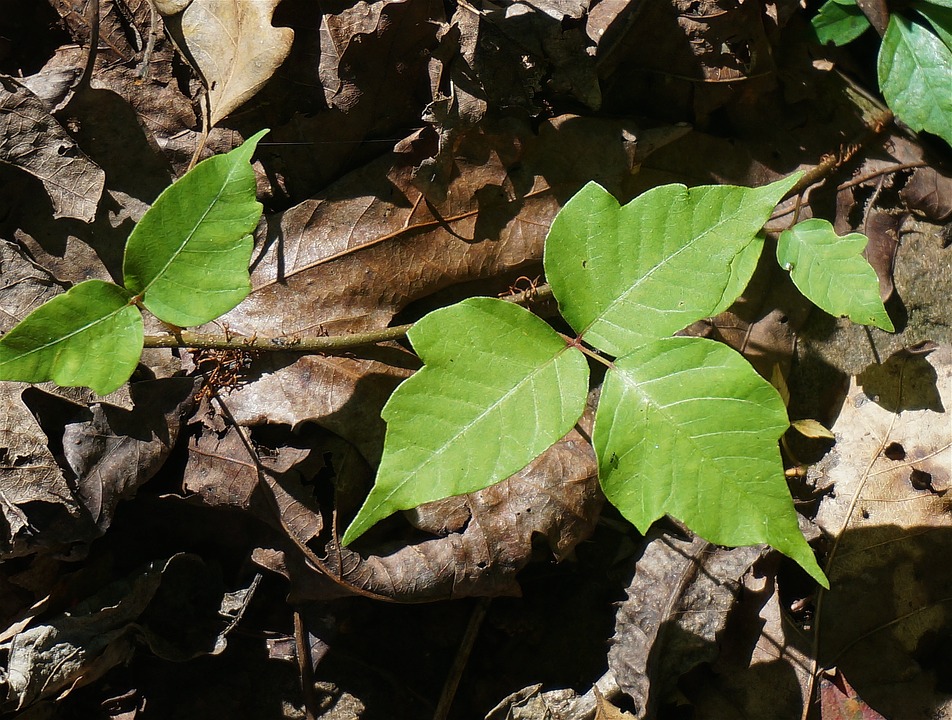 Leaves of three, leave it be." Poison ivy can appear as a ground cover, a shrub, or as a vine growing up a tree. It likes to grow in places where it is moist. Poison Oak has leaves divided into three leaflets; the leaflets are densely haired and generally have three to seven distinct lobes. Poison sumac only grows in very wet areas.

Purple loosestrife is an erect, perennial weed that is easily identified by its reddish purple flower spikes borne from July through September. This is an extremely invasive and noxious weed and by law, it cannot be planted or transplanted. 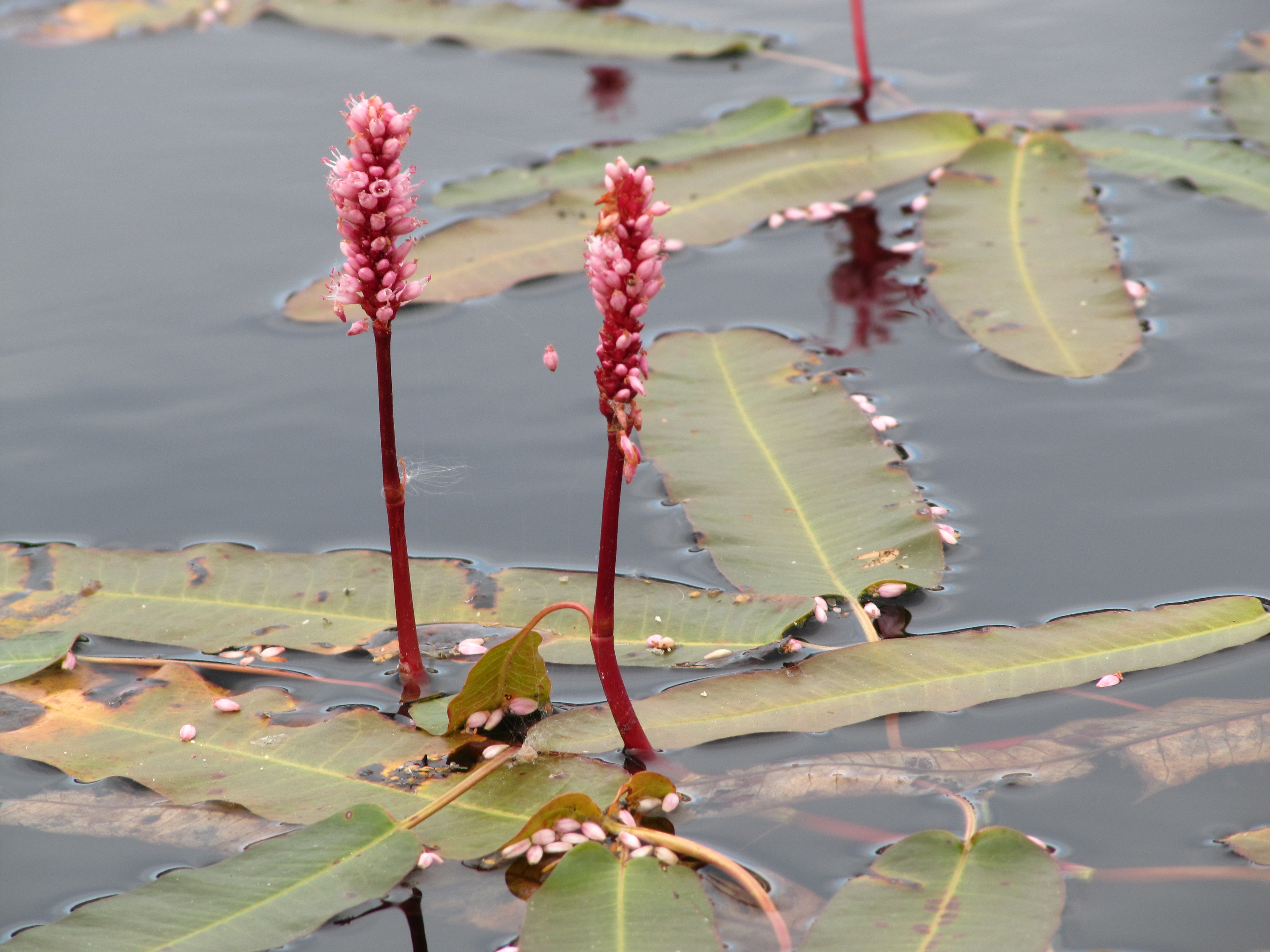 Smartweed is a perennial plant that forms dense colonies in shallow water or moist soils and can grow to 3 feet tall. Stems are jointed or have swollen leaf nodes that are surrounded by a tubular sheath.