Winter aeration is an essential component of preventing fish kills under the ice.  As soon as ice forms on the waters surface dissolved oxygen becomes the limiting factor in fish survival.  Think of it as putting a cap on the pond/lake.  Whatever oxygen is present before the ice forms is the oxygen that will be there until the spring thaw.  Plant growth is extremely limited during the winter months and any snow cover on the ice limits the light penetration needed for photosynthesis.

Once this ice cap forms harmful gasses given off by decomposition in the bottom sediments (methane, sulfur, carbon dioxide, etc) are not able to escape and build up under the ice.  This further stresses fish and in combination with low oxygen levels, can cause a fish kill.

Many people are hesitant to create open water in winter in the event wildlife or pets fall through thin ice created by the water movement.  We always recommend if aerating during winter to move a diffuser close enough to shore so any animal can get out safely.

Ice Domes are designed to help eliminate open water during winter aeration. Ice Domes reduce some of the dangers associated with open water and/or thin ice during the winter months, while still allowing beneficial aeration systems to continue operating.

These domes allow water to stay open underneath them but allow the water to freeze right up to the edge of the dome virtually eliminating the dangers of open water.  Many customers choose these if they want to ice fish, ice skate, or have dogs or frequent deer visits.  We have many customers who had winter kills year after year and after putting an ice dome in, no longer have to worry about their fish dying over winter. 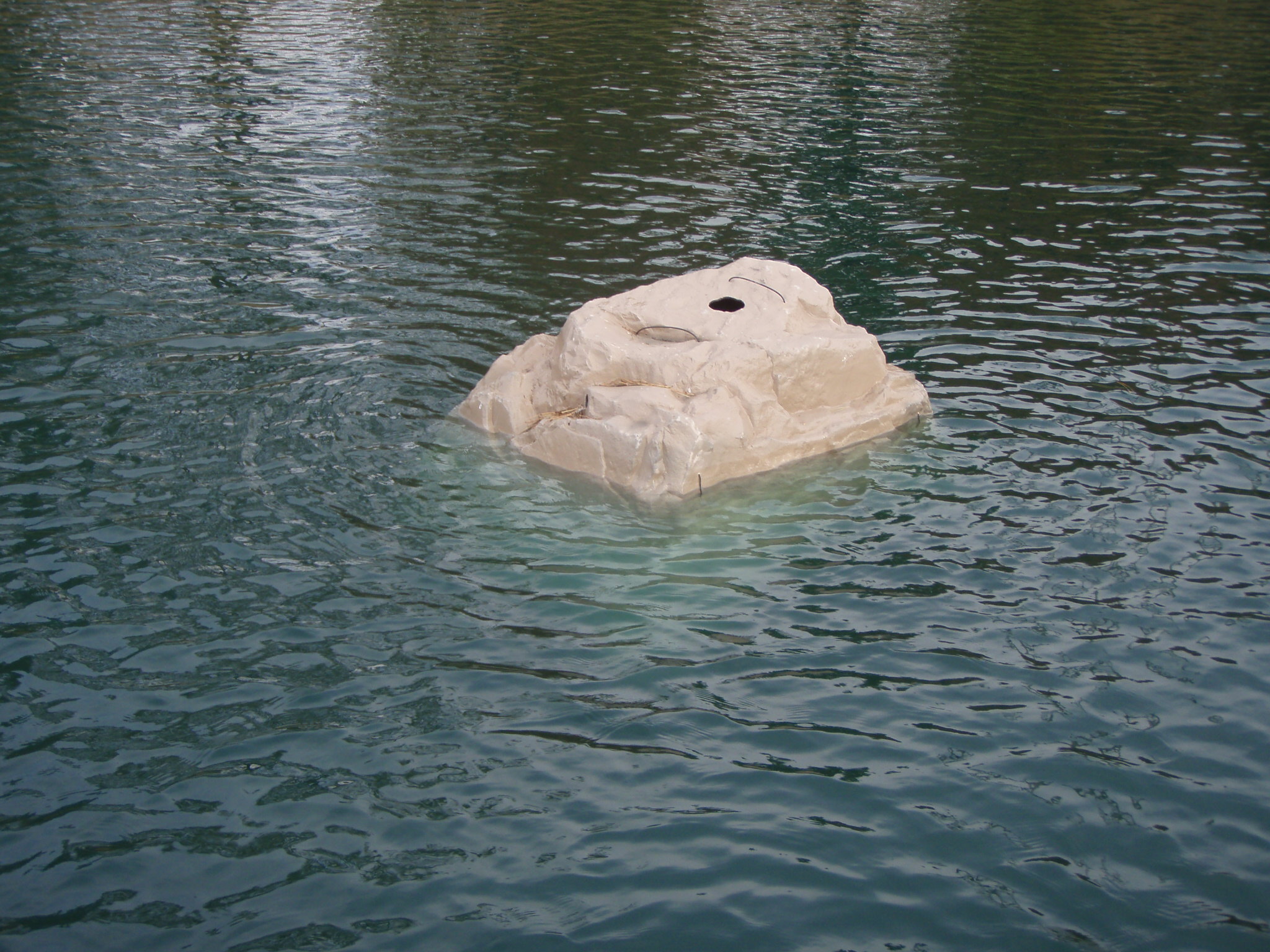